You may not have heard of Canouan before, but that’s only because this tiny island is one of the Caribbean’s best-kept secrets for luxury travellers. There’s a smattering of high-end Villas on Canouan, and it’s likely that their guests are keeping a lid on this Grenadine beauty – you can’t blame them, for this is an immaculate, exclusive island favoured by celebrities and billionaires.

Pint-sized Canouan measures a mere five square miles, found to the south of Mustique in the archipelago of St Vincent and the Grenadines. The island is ringed by azure seas and pristine beaches, with a large coral reef to explore by scuba diving or snorkelling, and a superyacht marina – the launchpad for catamaran day trips to nearby Tobago Cays where the movie franchise, Pirates of the Caribbean, was filmed. That said, arriving by private jet is the most apt way to begin your Canouan experience, affording a bird’s eye view of this little but lush Caribbean islet, in real style.

Elite Travel Concierge highly recommends checking into the Pink Sands Club, an exclusive resort by Mandarin Oriental which occupies a huge portion of the island: 1,200 acres, to be precise. Extravagances are abundant at this fabulous hotel, from the decadent spa to huge suites and villas, cementing its status as an ultra-luxury haven where you escape from the world. Close by is a Jim Fazio-designed, 18-hole golf course, a truly picturesque one at that with 360-degree views of the island from a height of 840ft.

As well as golf and boat trips, you can hike, snorkel, cycle and look for tortoises (Canouan comes from the Arawakan word for ‘tortoise’, or ‘land of tortoises’), or even visit a 19th century, Anglican church that appears as though plucked directly from the English countryside. But activities and adventures aside, there really is nothing better than surrendering to the treats of your island resort. Come to Canouan now; it won’t be a secret for much longer… 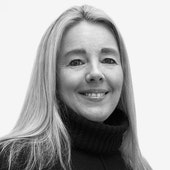 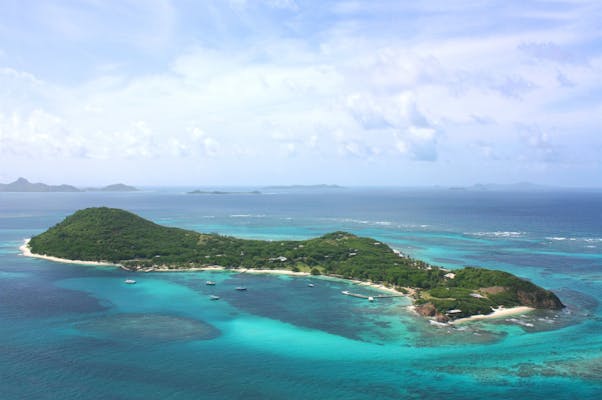